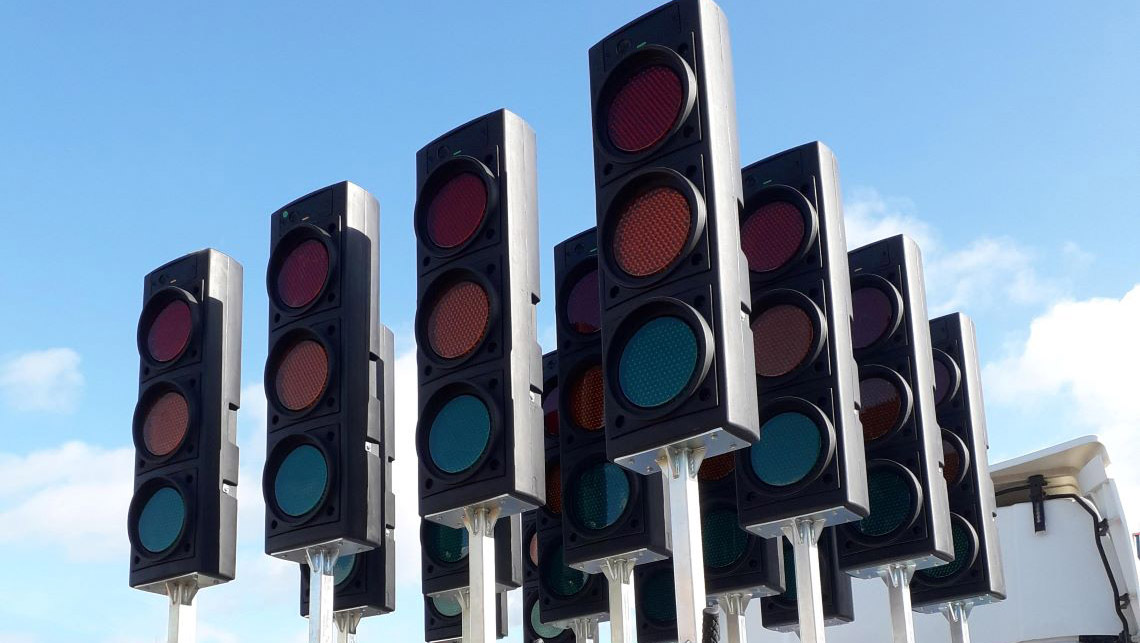 tbf Traffic has been nominated for two industry awards.

East Anglia-based traffic management company tbf solidified its reputation for innovation, thanks to the team’s methods of accelerating workflow.

“tbf has implemented two very simple actions,” reads the application, “which has had a significant impact on the customer experience in that area, our reputation with the Highway Authorities and reduction in Street Works related fines.”

The two actions highlighted are:

Do Not Walk By cards

TMOs could note anything they spotted and send the card to AWA, who would react and keep everything within regulation.

New, digital reporting methods that tie in with Street Works processes superseded the hard copy Do Not Walk By cards – but the core concept remains.

Planner Ted Heath ensured a smooth transition with standardised email templates, and by providing training to TMOs. Training was digital, as Covid restrictions made traditional toolbox talks impossible. The new system has been live since 1 July. There have still been no fines from infractions.

The Live Hire Report, a spreadsheet showing active sites and their permit expiries, is submitted by tbf to AWA each day. As tbf took on more work, the list grew, and expiring permits were harder to spot in the report.

Ted Heath formatted the spreadsheet to automatically highlight, in traffic light colours, permits that were still valid (green), about to end (orange), or which had ended (red).

The concept is simple, but the visual aid is impactful enough to “assist the business significantly,” said the awards application. In fact, AWA asked another supplier to make the same changes to their report.

The winners will be announced on 21 October, during a virtual conference on plans for the next five years (AMP7). “Sometimes it’s the simple approach that can get effective results,” Diane Newson said in her nomination. “tbf is always ready to help us improve and works closely with us.”

Anglian Water covers the largest geographical area in England and Wales – stretching from North of Grimsby to the Thames estuary, and from Buckinghamshire to Lowestoft.
It treats and delivers clean, safe drinking water to customers across this massive area, which also happens to be one of the driest regions in the country.
tbf Traffic is a traffic management company. It works with Anglian Water when the provider has to implement street works to improve or repair infrastructure.