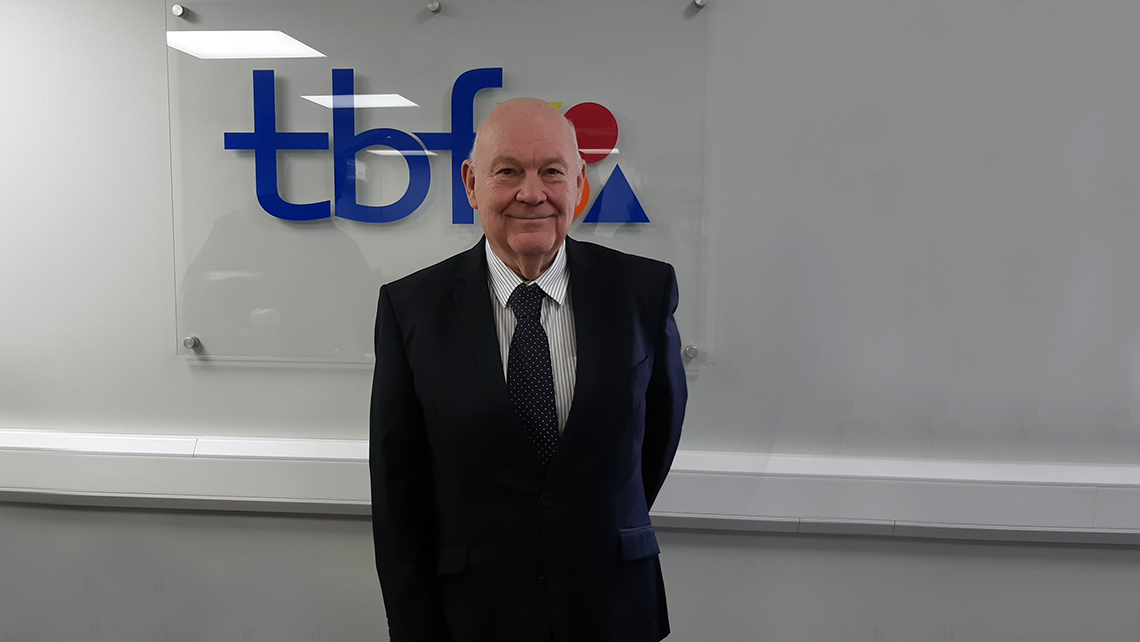 tbf Traffic started the year by solidifying plans with @one Alliance, its client in a major new contract.

A partnership of seven organisations, @one Alliance is formed to deliver Anglian Water’s long-term capital investment plan –  Asset Management Plan 7 (AMP7). The current phase of the plan runs from 2020 to 2025.

@one will streamline its contractor base during AMP7. tbf Traffic was chosen as first choice for work in traffic management for Essex, and second in East Anglia.

Pete Ryland, business development manager for tbf, met with @one’s operational representative in late January to confirm logistics and work processes – and says both teams are happy with progress.

The five-year AMP7 plan focuses on making the East of England more resilient to the risks of drought and flooding, as well as reducing ecological vulnerability. The region is among the driest in the UK, which makes such projects particularly vital – especially as Anglian Water expects 180,000 new homes to connect to its water network during this period.

The tbf contract runs for the entire five-year AMP period, cementing an already strong relationship between Anglian Water and tbf while building robust connections with @one Alliance.

AMP stands for asset management plan. It’s used by the Water Services Regulation Authority (Ofwat) as an assessment period for its price reviews.

It’s part of the framework of the water industry through England and Wales – as Ofwat assesses factors like environmental impact, water quality and customer service, it makes sense for companies to align their business plans with AMP periods.

During AMP7, water companies are largely focusing on environmental impact.