What Is High Speed Traffic Management? 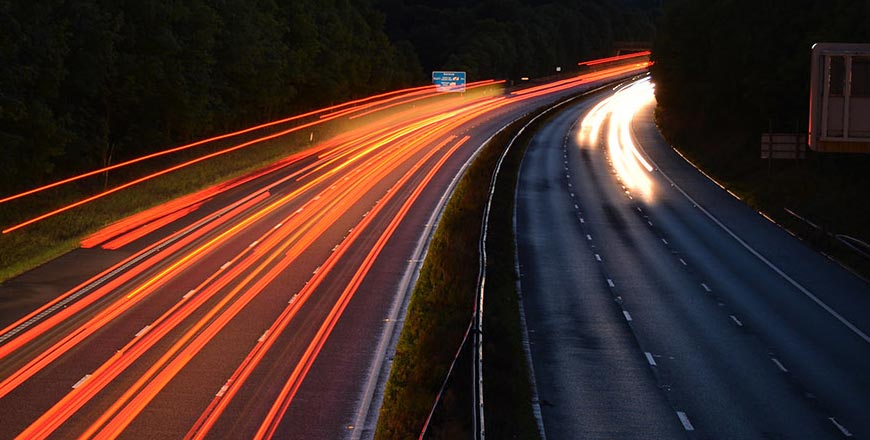 High speed traffic management refers to the act of directing vehicles around a disruption on a high-speed road such as a motorway or high-speed dual carriageway.

Because vehicles are travelling much faster on these roads, the stakes are much higher. And so a well thought through traffic management solution is essential to ensure safety.

The old adage “fail to prepare, prepare to fail” couldn’t be more relevant to an industry than it is to traffic management (especially on high-speed roads)! That’s why site surveys are conducted prior to any implementation work taking place. 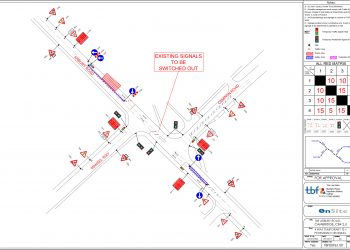 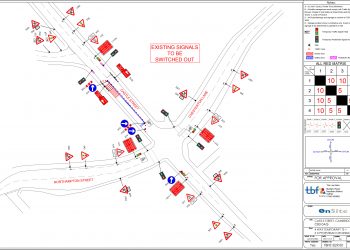 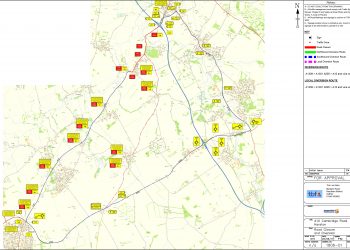 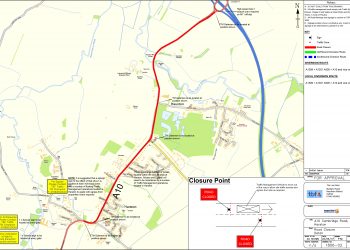 These trucks are designed to be incredibly easy to see from a distance and are used to protect workers and other road users from harm. They feature: chevrons, warning signs and lights to ensure maximum visibility to road users at all times.

A contraflow system is where traffic is directed to the opposite side of a carriageway to share with traffic going in the opposite direction. Hence the term “contra” – to go against. And “flow” – the flow of traffic.

This is often required on motorways while one lane is being resurfaced.

It is the job of a traffic management company to plan and implement a contraflow system on a high-speed road, and to adjust for any potential safety issues that could arise from implementing the system.

As a sidenote, you’ll often encounter contraflow systems around the UK. For example bus lanes that travel in the opposite direction. But these will be permanent, whereas temporary contraflow systems typically only last until the resurfacing is completed.

Portable VMS (portable variable message signs) are digital road signs that can be programmed to display custom messaging, the drivers speed, the driver speed and a warning message and more.

They are another key component to high speed traffic management as they are used to warn drivers of upcoming changes and speed limits.

The fact that they are attached to a trailer also makes them easy to relocate as the project moves further along the road. 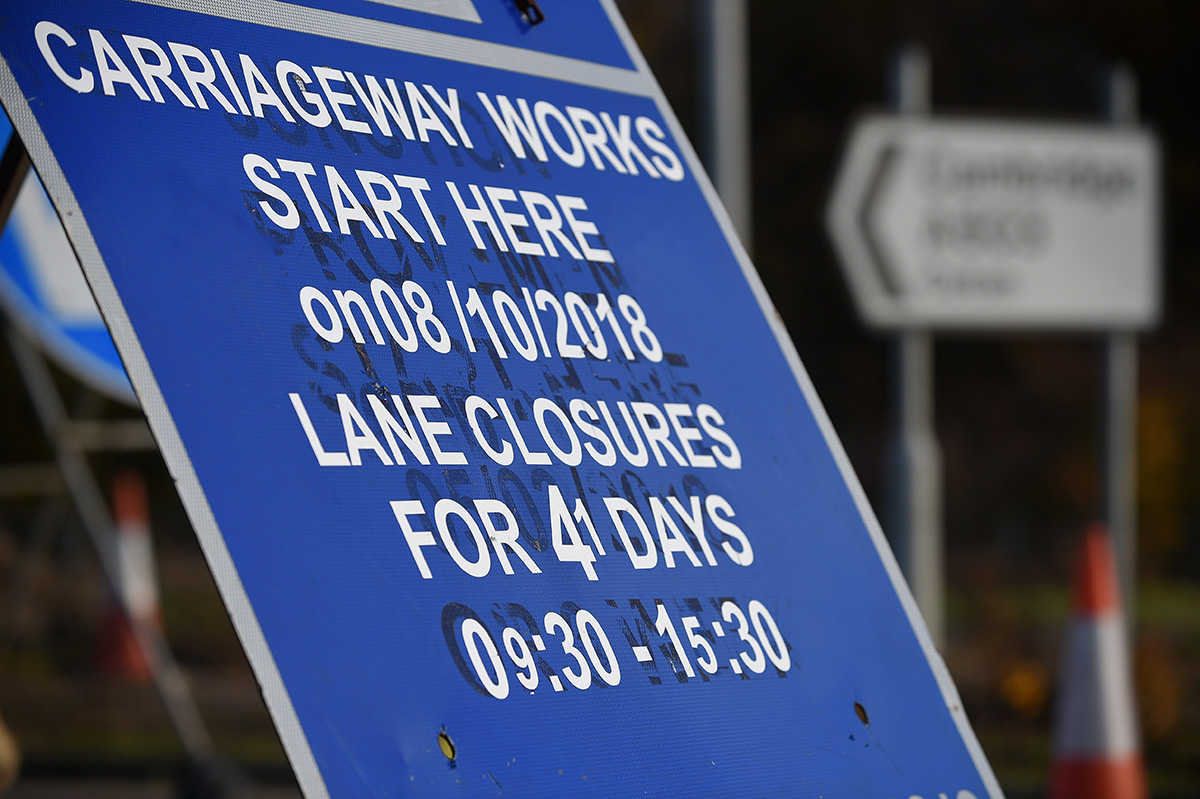 Bespoke road signs play a crucial role in alerting road users to upcoming dangers and changes. These can be bilingual if requested, depending on the specifics of the project.

Have A Question About High Speed Traffic Management?

Let us know in the form below! Click here to ask a question.

Get a free quote on your project today.

Get FREE Quote
Get In Touch